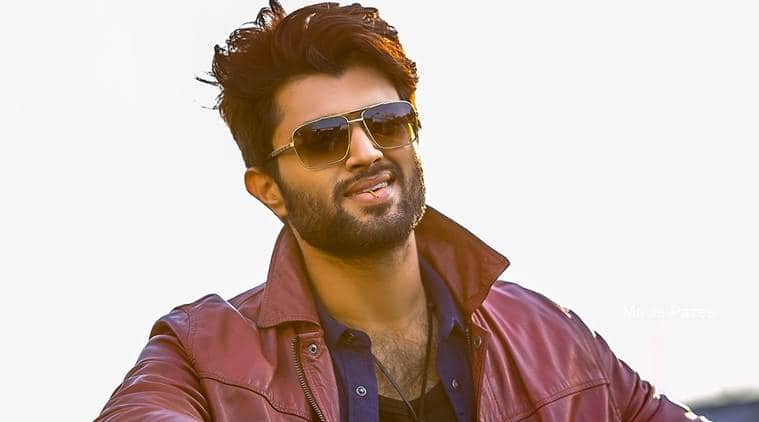 Tollywood actor Vijay Deverakonda is quite upset over the recent developments in relation to his two upcoming movies. To his shock, the raw footage from his films Geetha Govindam and Taxiwala were stolen and uploaded on the internet. “I feel let down, disappointed, hurt. Okka sari kopam osthundi, inko sari edupostundi. (One moment I feel very angry and the next I feel like crying),” tweeted Vijay on Sunday.

A movie editor and over a dozen students from Guntur’s Vasireddy Venkatadri Institute of Technology (VVIT) have been arrested in connection with the piracy case. “17 students in Guntur & Editor in Hyderabad got arrested for circulating raw footage FEW films under shooting, the editor arrested for data stealing & circulation more arrests gonna happen as Cyber crime police working hard in both states considering this as serious offence(sic),” wrote Taxiwala producer SKN (Srinivas) on his Twitter account.

The piracy came to light after a budding filmmaker alerted the producers of Geetha Govindam at Geetha Arts. The filmmakers followed the tip-off with a police complaint, which led to a slew of arrests.

“Who ever circulate piracy clips of films on their social media, all of their accounts will be traced ,blocked & they ll be punished according law, this is SERIOUS notice pls don’t spoil your careers & don’t try to spoil film makers career & their efforts and money(sic),” added SKN in another tweet.

The students were held after the cops tracked down their IP addresses, which were used to upload and share the footage of the upcoming films.

Geetha Govindam is directed by Parasuram, who has films like Anjaneyulu (2009), Sarocharu (2012) and Solo (2011) to his credit. With a U/A certificate from the censor board, the film is getting ready to hit the screens on August 15.