Vijay Deverakonda on Geetha Govindam leak: It was extremely hurtful 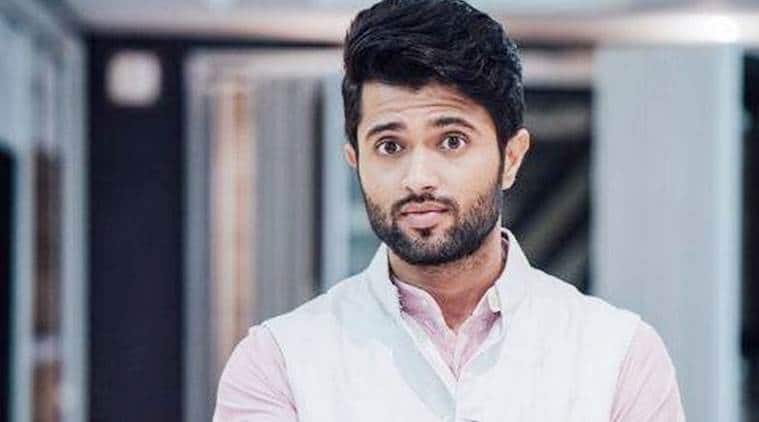 Vijay Deverakonda feel the punishment for movie piracy is not sufficient.

Telugu film star Vijay Deverakonda, who has faced the reality of piracy with his new film Geetha Govindam getting leaked online, says it plays havoc with the movie industry. Instant rectification of the crime saved the day. But Vijay has spoken out about the rampancy and ramifications of piracy.

“When I came to know our film was leaked online, it was extremely hurtful. You suddenly realise how insensitive people are to the efforts, the energy, the careers and futures at stake, the scale of loss to one of the country’s biggest economic activity. A bunch of people are playing havoc with the entertainment industry.”

Vijay feels his film got away from damage just in time. “Because we were lucky, there were others who saw what was happening and confronted those who were watching the pirated prints. They then informed my team with screenshots and proofs of what was happening.

“A lot of students started reporting to me what and where this was happening. My production house immediately organised an operation with the help of various police and task forces,” said Vijay.

Now the post-production company from where the leak allegedly happened is being taken to task. “The company from where this leak happened is clearly compromised. The management is doing nothing to check on their employees. Yes, I think a case is being levelled by the production house against them. And future work won’t be given to them. Lots of production houses who have their films being post-produced at this said company are re-assessing their situation and finding alternatives.”

Vijay feels the punishment for movie piracy is not sufficient. “We as a species seem to be only functioning in order due to fear. So unless the punishment for such property theft is made very stringent, idiots with access will take risks for cheap thrills.

“Invariably it always seems to happen to impress someone or out of excitement or for cheap thrills,” he said.