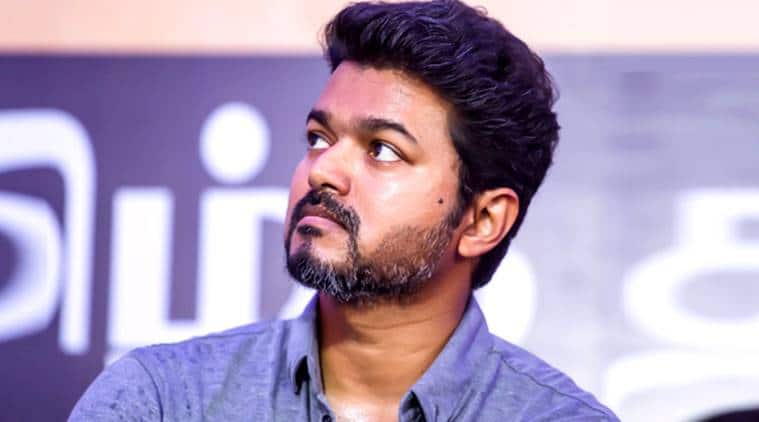 A song from Vijay’s upcoming film Sarkar has surfaced online days after it was shot in the US.

After footage of Vijay Devarkonda’s Taxiwala and Geetham Govindham was leaked online, it is Thalapathy Vijay who is the latest victim of piracy. A song from his upcoming film Sarkar has surfaced online days after it was shot in the US. The number is touted to be Vijay’s introduction song and was shot in Las Vegas. Choreographed by Shobi, the song is penned by Vivek. Sarkar has music by AR Rahman.

Sarkar is helmed by AR Murugadoss and bankrolled by Sun Pictures. After the demise of ex-CM and DMK patriarch Karunanidhi, the crew had stopped shooting for a day to pay their respects to the Dravidian leader. On his return back to India on Monday, Vijay went straight to Kalaignar’s memorial to pay his respects.

It is said that Vijay has competed shooting for the film and the post-production work has begun. Sarkar, set to hit screens this Diwali, will mark AR Murugadoss third project with Vijay, after Thuppaki and Kaththi. Both blockbusters, fans of the star are expecting the magic to work the third time as well. Vijay’s last film Mersal was also a Diwali release. The film which had a bumpy ride to the big screen, went on to become a blockbuster. It also broke several box-office records.